THE MANY SAINTS OF NEWARK. See How Tony Soprano Got Started

The mob drama, produced in part by “The Sopranos” creator David Chase and directed by Alan Taylor, will be in theaters on October 1st and on HBO Max for 31 days following theatrical release. The film is set in the explosive era of the Newark riots, when rival gangsters began to rise up, challenging the all-powerful DiMeo crime family’s hold over the city. 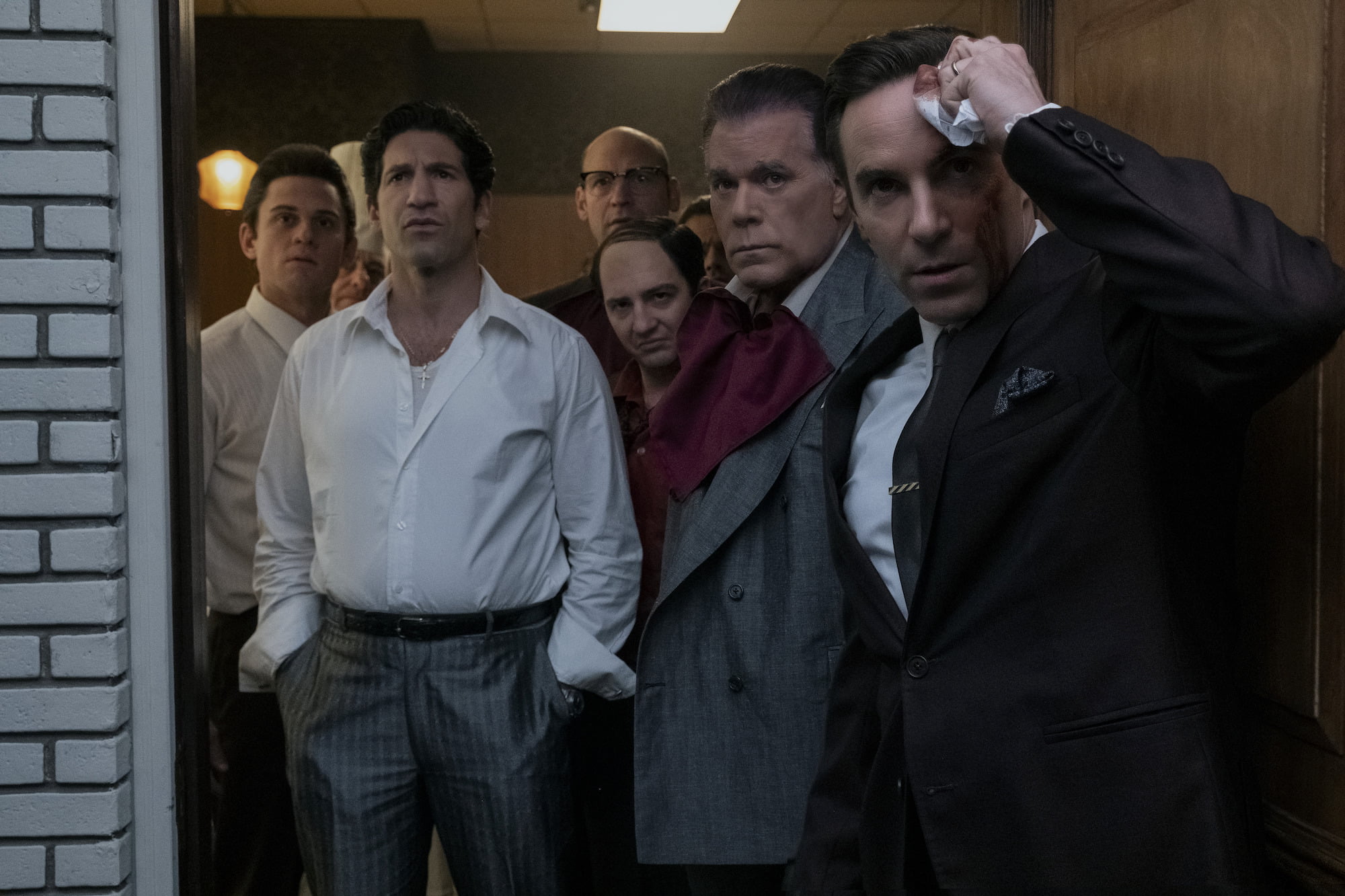 SYNOPSIS: Young Anthony Soprano is growing up in one of the most tumultuous eras in Newark’s history, becoming a man just as rival gangsters begin to rise up and challenge the all-powerful DiMeo crime family’s hold over the increasingly race-torn city. Caught up in the changing times is the uncle he idolizes, Dickie Moltisanti, who struggles to manage both his professional and personal responsibilities—and whose influence over his impressionable nephew will help make the teenager into the all-powerful mob boss we’ll later come to know: Tony Soprano. 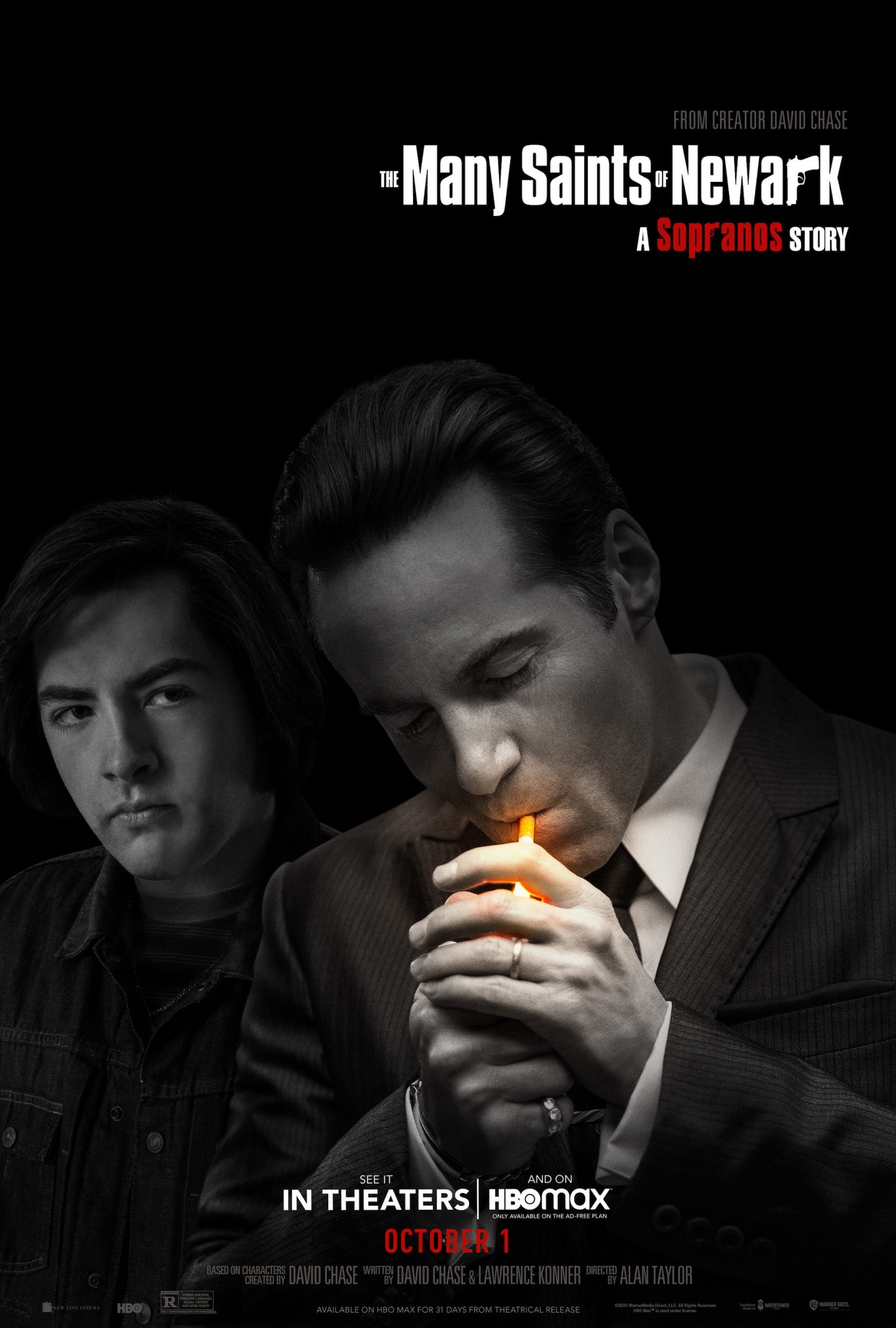