Scary Stories To Tell In the Dark Movie Review

If you’re a horror genre fan and you’re looking for a summer flick to keep you at the edge of your seat and provide cheap scares to make ya jump, then Scary Stories to Tell in the Dark will fill the void you have been searching for all summer. Directed by André Øvredal and produced by Guillermo del Toro, this film achieves exactly what it set out to do. Set in the late 60’s, you follow a group of 4 kids who stumble upon a haunted book of scary stories in an abandoned house in their small town. New stories begin to appear in the book and these horrors soon become reality. This film feels influenced by the likes of It, Stranger Things and Goosebumps with similar thematic and character elements. Scary Stories to Tell in the Dark doesn’t take itself too seriously and knows how to maintain itself inside the horror wheelhouse. There are things that I liked and didn’t like about this film, but overall I had a fun time. 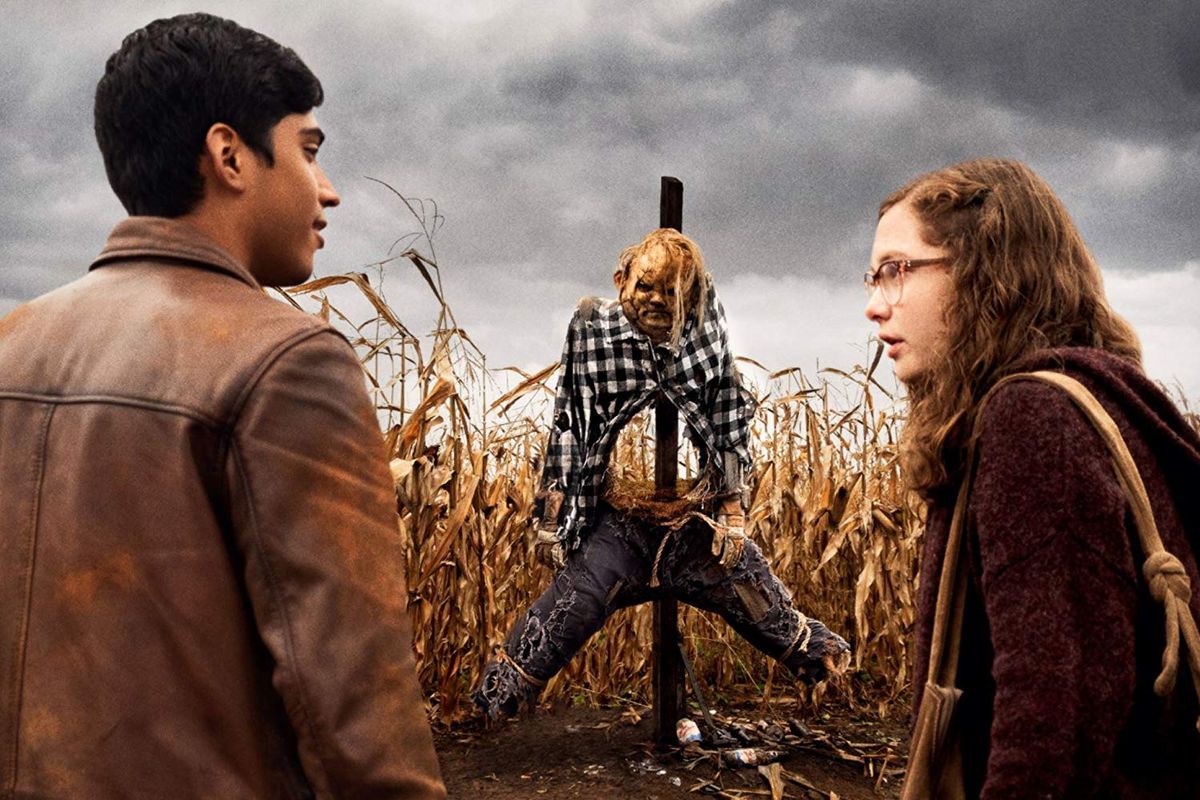 If you weren’t already aware, this film is an adaptation of a book of short horror stories for children written by Alvin Schwartz. I read this book as a child and I remember a few of the stories that scared me as a kid that stuck with me, but all of the stories that are featured in the film I did not remember from that time period. If you are a big fan of the book I’m sure that you’ll enjoy the adaptations for the silver screen that Øvredal and Toro deliver.

The first half of this film is noticeably better than the 2nd half, and towards the end it begins to feel cheesy and uninspired. I am able to look past these elements because of how much fun the first half really is. At the end they did set this film up for a sequel which I thought was in poor taste and they could have just ended it without this continuation scene. Hollywood is too obsessed with the idea of making everything a franchise and I wish they would take more time to make 1 film great than to fart out 3 half assed ones.

The characters they created for this film are endearing and relatable and I’m glad that they gave opportunities to a mostly unknown cast of actors to take on these roles. I feel like everyone involved gave pretty decent performances all around and there isn’t anyone in particular that stands out above the rest for me. 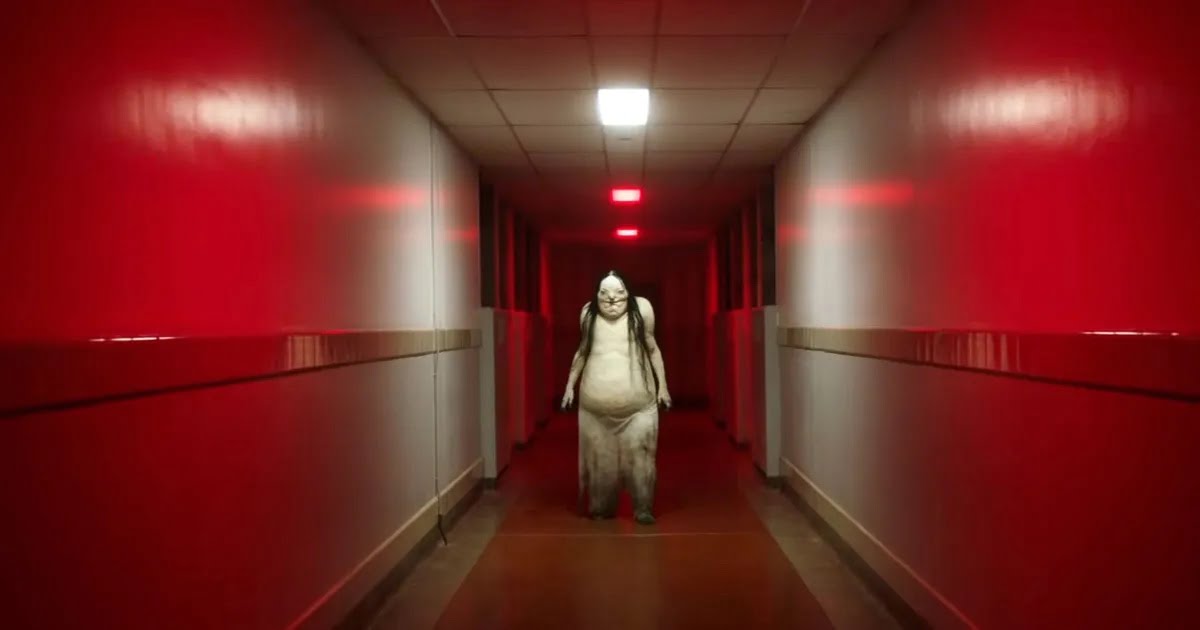 The film doesn’t do anything to push the envelope for the horror genre and knows how to stay in its own lane. Filled with cheap jump scares and an engaging sound design, this film gave me exactly what I was looking for. At the preview screening that I attended, I did see a lot of children in the theater and I want to stress the importance of this film’s rating of PG-13 and I don’t think any child under the age of 10 should be brought to see this film. It was a lot scarier than I had anticipated and although I won’t be kept up at night because of it, I think it is probably too scary for most children.

There’s nothing in this film that particularly stood out to me as great. The cinematography, acting, sound design, music, set design, special FX were all good but nothing jumped out at me as anything spectacular. This is a generically good horror film and I don’t think it will be seen as anything more than that. This film will not wow audiences with its content, but it was a fun ride that I did enjoy. If you’re looking for a film to give you a few good scares that won’t haunt your dreams afterwards, then Scary Stories to Tell in the Dark is for you.